When boys are sick. It’s got to be the most sad thing to see. Yes, I’m aware that some milk it for all it’s worth but not every single one does it. Not purposefully at least.

It’s like seeing a puppy beg for food. A baby cry. An elderly person cross the road with their walker.

My boyfriend got food poisoning from our dinner yesterday and had to stay home from work today. So after I worked an almost 9 hour shift I shot over and arrived with medicine and some foods that help with tummy issues.

I walk in to the sight of my love huddled up on the couch under a blanket with his hoodie on and his glasses. Too adorable for his own good. I swear! When us women are sick, we just look terrifying. Like death warmed up after being hit by a bus.

I know my boyfriend is sick, but he probably attempted to look as sad as possible. So I took the bait and cooked us some Mac and cheese and cleaned up his kitchen and…yeah. Oh well. Shit happens.

I guess we fall for it because they lose their masculinity and we feel we need to rescue them like they do with us. Their helplessness is adorable.

A lot has been happening.
Remember that guy I started going out with on dates a few months ago? Well, he didn’t murder me and everything is fine. Actually, it’s very good. He’s now my boyfriend.

Yep, you heard me. Boyfriend. Not boy friend, but boyfriend. And I’m in love.

But yes. We’ve been officially together since early March and it has been great. He’s a wonderful guy and I’m so lucky to have met him.

He’s pretty much the best boyfriend I’ve ever had.

Especially compared to the 2 train wrecks I had before him. If it weren’t for them, I wouldn’t know a great guy when I dated one. Until now.

So aside from him and my new job (yes, I quit Starbucks! Woo!), I have been pretty damn busy. But more about all of that later.

And soon I will tell you some of my juicy (mostly) experiences I’ve had since my last post. 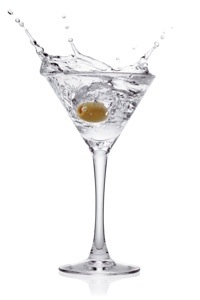 Tonight while out with coworkers and our friends, I noticed some semi-humorous behavior that I doubt people know that bystanders see.

I see things a lot of people don’t know I see. That’s the funny part about being out in public- you just never know who’s looking…

1) My managers’ girlfriend would sneak a kiss obviously on his lips when she thought girls were paying him too much attention- even though none of us were hitting on him in the slightest.

2) A girl who used to work at my location sat between her girlfriend and her male ex lover (also coworker that moved locations) and flirted shamelessly with him. I noticed girlfriends’ reactions.

3) How much guys can be nerds/dorks but still be sexy at the same time. Must be the passion behind their nerd talk. Star Wars, anyone?

4) My gay BFF has finally crossed the threshold of physical contact with me. Hands constantly on my arm and leg in a loving way (not romantic) while conversing and it didn’t bother me one bit.

5) The table next to us was such an odd mix that they didn’t look like they belonged together. They probably thought that about us.

6) I don’t like gin martinis. Apparently you need to enjoy the taste of gin in order to. Oops.

So there ya have it. Next time you go out, take a look around. You’ll see some interesting stuff. 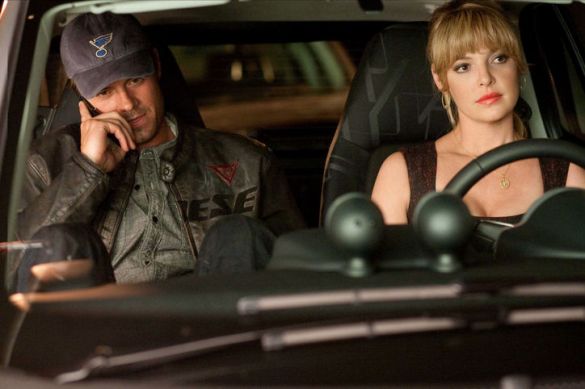 The world of dating is a VERY scary place to begin with. Putting yourself out there is a ballsy move which I’ve bravely done many times just like billions of women do every day/all the time. I’m not a big fan of waiting.

What I experienced tonight wasn’t even a date and it was horrible. Actually, come to think of it, it was one of the worst times I’ve ever had with a guy I was romantically interested in. Yes, “was” as in past tense because I am definitely no longer interested.

No, I’m not exaggerating.

There are a few things I did that I shouldn’t have:

1. Broke my “no dating a younger guy” rule

2. Chased him instead of letting him chase me

3. Entertained the idea of dating a coworker

4. Assumed the guy in question picked up on my flirting and perceived his return flirting as romantic feelings for me

Those 4 things that I did sabotaged me from the beginning. I basically sabotaged myself in this situation. Yes, that sounds right.

I’m so embarrassed of how tonight (2.5-3 hours that we hung out) went that I’m going to spare you the details because it may cause you to slam your head into your computer monitor and/or keyboard repeatedly.

It was a disaster to put it mildly.

So learn from my mistakes because I sure did. That’ll be the last time I do any of those 4 mistakes again. Period. Especially all of them combined.